In the depths of the Great Depression, Franklin Roosevelt appointed Frances Perkins as the first woman on a presidential cabinet. Against overwhelming odds, she became the driving force behindSocial Security, the 40-hour work week, the eight-hour day, minimum wage and unemployment compensation. Summoned: Frances Perkins and the General Welfare features compelling interviews with David Brooks, Nancy Pelosi, Amy Klobuchar, Lawrence O’Donnell and others while telling Perkin’s heroic story which explores the history of women in politics, Social Security, our attitudes toward immigration, poverty, Socialism, and the role of government. Without this context our current dialogue is ill-informed and diminished. 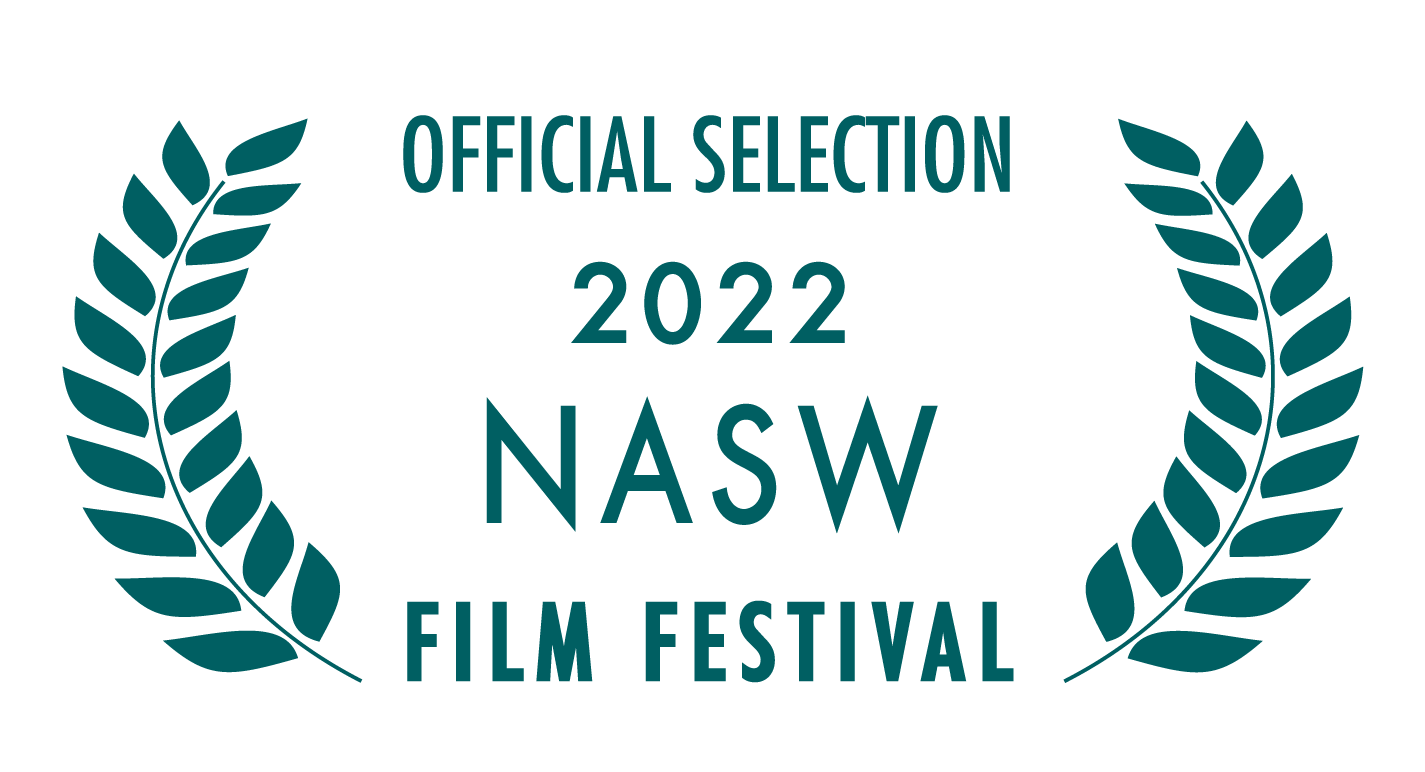 My good friend and colleague Mick Caouette has produced the first film biography of Frances Perkins, and we need for Americans today to know what a terrific contribution she made to the social contract. Mick is passionate about sharing her story with future generations, and he tells it well, as a kindred spirit in the tradition of FDR, Frances Perkins and The New Deal.

Frances Perkins made it possible for the rest of us. She paved the way. She is an icon, a model. I am so glad to see that her story is being told.

The hard-won social safety net that Frances Perkins helped to create is now under serious threat. Mick Caouette’s new film, Summoned: Frances Perkins and the General Welfare will help millions of public television viewers understand why we must never take it for granted. 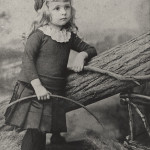 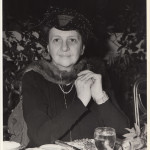 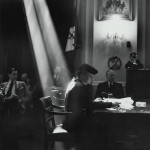 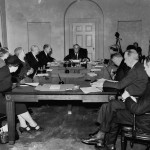 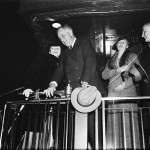 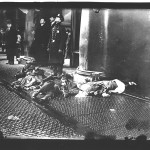 REVIEW: ‘Summoned’ and ‘The Man Who Tried to Feed the World’ on PBS