I am proud to have had Mary narrate three of my past films. She is a true force for good! www.carleton.edu/news/stories/new-endowment-for-africana-studies-named-for-mary-and-fred-easter/

The $500,000 endowment builds on the efforts of longstanding Carleton employees.

Heading to Washington D.C. this week for the National Conference of #NASW (National Association of Social Workers). My film, “Summoned: Frances Perkins and the General Welfare,” one of three films chosen, is being screened at the event. In addition, Reverend William Barber is one of the keynote speakers – really looking forward to this! #FrancesPerkins

Some press around this Thursday's screening event of "Summoned: Frances Perkins and the General Welfare" in Vallejo, CA. I'll be joining the event virtually - looking forward to it!

Ahead of her time, ready for prime time in Vallejo

Community historian Anna Bergman is helping present the film, which was made for PBS in 2020, and is now being screened at select events.

** “𝗦𝘂𝗺𝗺𝗼𝗻𝗲𝗱” 𝗦𝘂𝗺𝗺𝗲𝗿 𝗦𝗰𝗿𝗲𝗲𝗻𝗶𝗻𝗴𝘀 **
Pleased to announce I'll be participating in two special screenings of “Summoned: Frances Perkins and the General Welfare” in June! On June 9th, the film will be shown in Vallejo, CA (I'll be joining virtually for the post-show discussion) and then on June 23rd, I'll be in Washington D.C. (in-person) where the film will be shown at the annual convention of the National Association of Social Workers (NASW). #FrancesPerkins

Last Thursday, February 24th, Professor Jose Anderson released a groundbreaking new biography of Charles Hamilton Houston, "Genius for Justice: Charles Hamilton Houston and the Reform of American Law" and held a book talk on campus. On the same day, the University of Baltimore Law School announced that they will be archiving the full length interviews from my film "Mr Civil Rights" for use by faculty, students, researchers, and the general public.

Here's the video of the book talk - hope you enjoy!

Genius for Justice: A Book Talk with Prof. Jose Anderson

A celebration of Professor Anderson’s new biography, Genius for Justice: Charles Hamilton Houston and the Reform of American Law.

Heading to Baltimore next week for a book talk and you're invited to attend! Registration link is below. ** Free Virtual Book Talk - 2/24/22, 5-7 (EST) ** Join in the celebration of Professor José Anderson’s new book, Genius for Justice: Charles Hamilton Houston and the Reform of American Law. Prof. Anderson will be joined by several special guests: UBalt Law professors Michael Higginbotham and Cassandra Jones Havard; Kamali Houston, a lawyer and great-granddaughter of Charles Hamilton Houston; and filmmaker Mick Caouette, who directed the documentary “Mr. Civil Rights: Thurgood Marshall and the NAACP.” Mr. Caouette has generously agreed to

Coming out of a belief in economic and political democracy, and envisioned by founders as a celebration of the American worker and the great American work ethic, Labor Day was conceived of in 1882 by Matthew Maguire, while serving as secretary of the Central Labor Union in New York. They proposed a Labor Day holiday and President Cleveland signed it into law in 1894. The first parade was held in NYC on September 5, 1882. View Summoned: Frances Perkins & the General Welfare Amazon Prime Video Apple TV

REVIEW: ‘Summoned’ and ‘The Man Who Tried to Feed the World’ on PBS 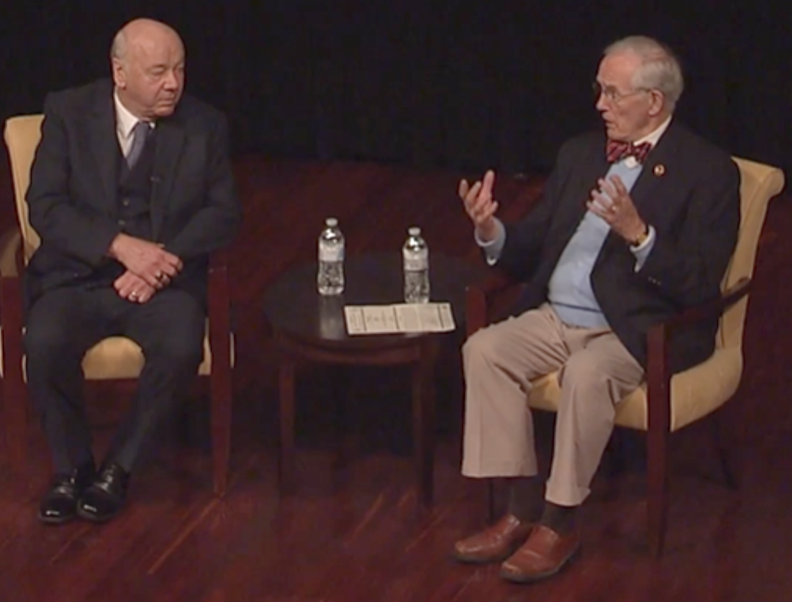 November 2019 I National Archive
Q&A with Producer Mick Caouette and former Director of The FDR Library, Christopher Breiseth, immediately following the screening of “Summoned: Frances Perkins and the General Welfare” at the National Archive in Washington DC, in November of 2019. 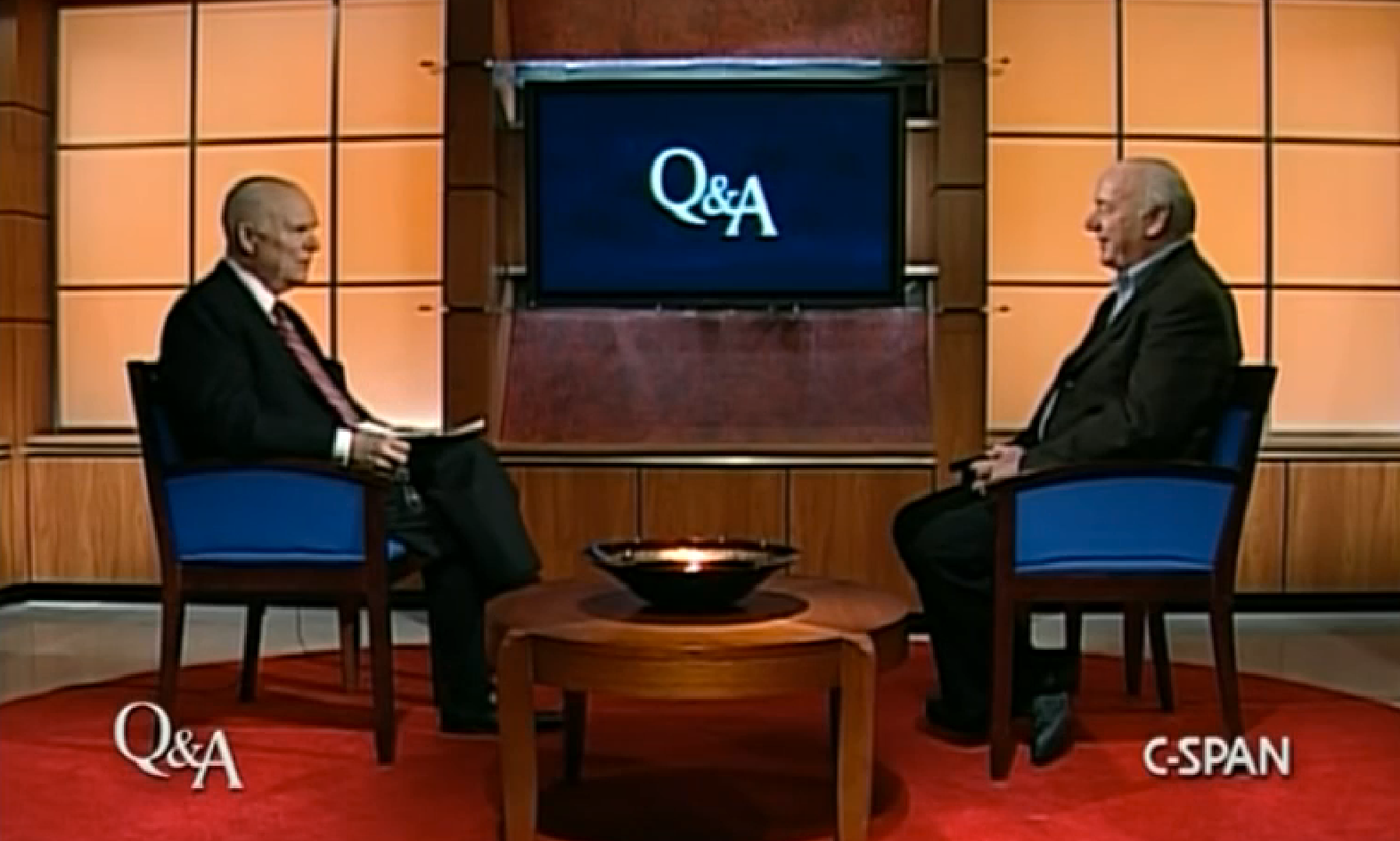 FEBRUARY 2, 2011 I c-span.org
Producer Mick Caouette talks about his documentary on Hubert Humphrey. 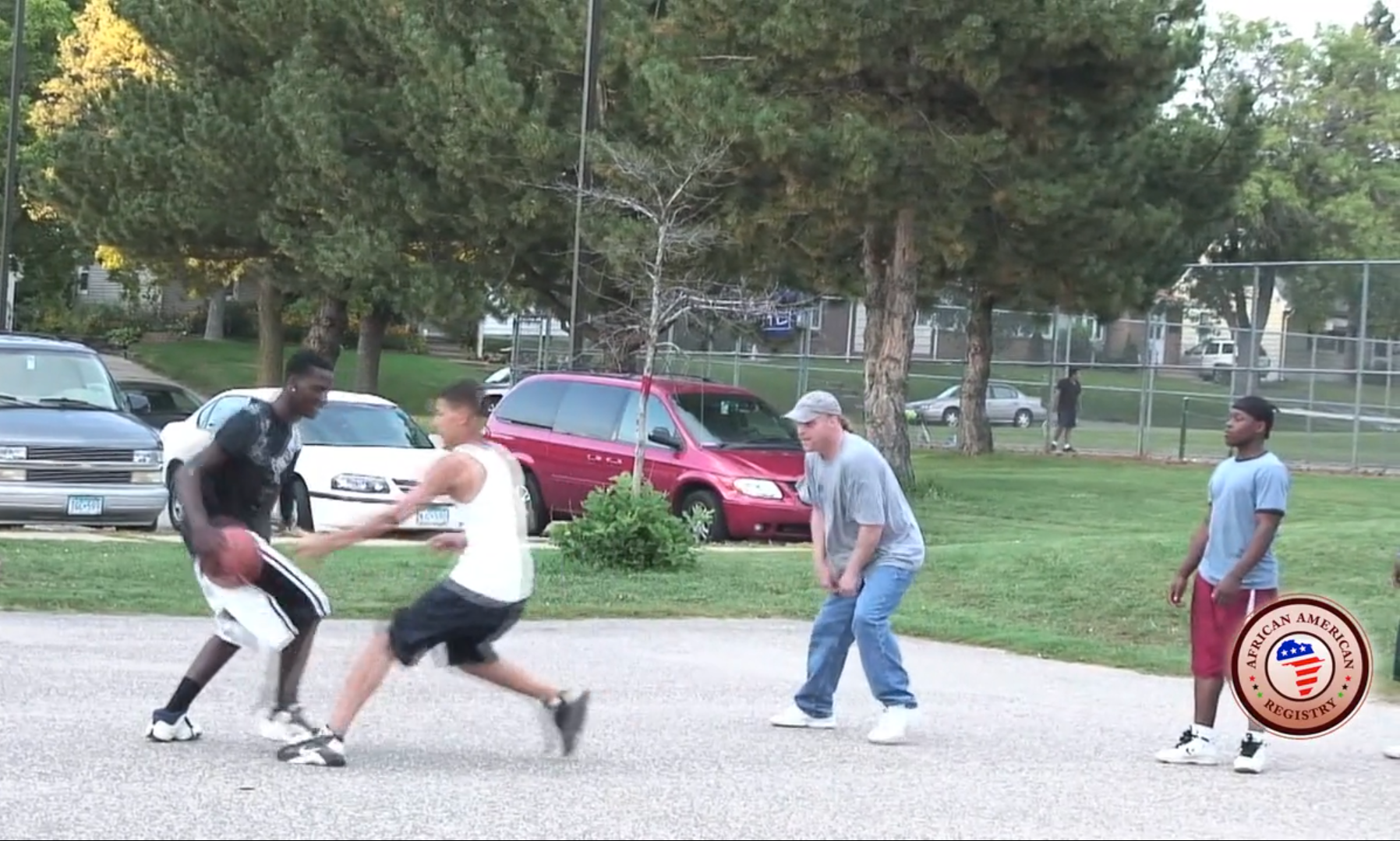 OCTOBER 15, 2015 I aaregistry.org
Historian and documentary film producer Mick Caouette shares his views on media stereotypes on African America and how they can be changed. 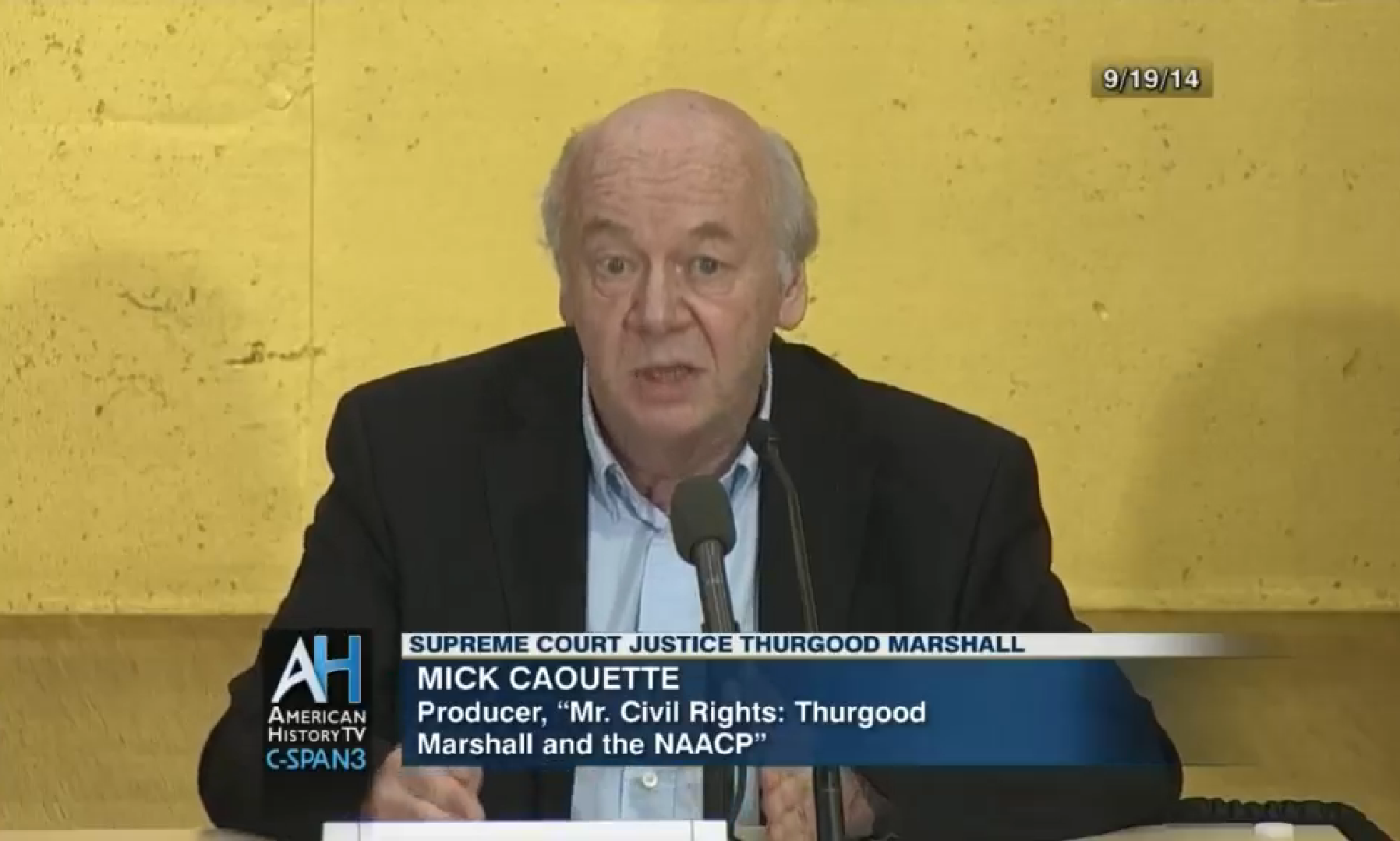 Thurgood Marshall and the NAACP 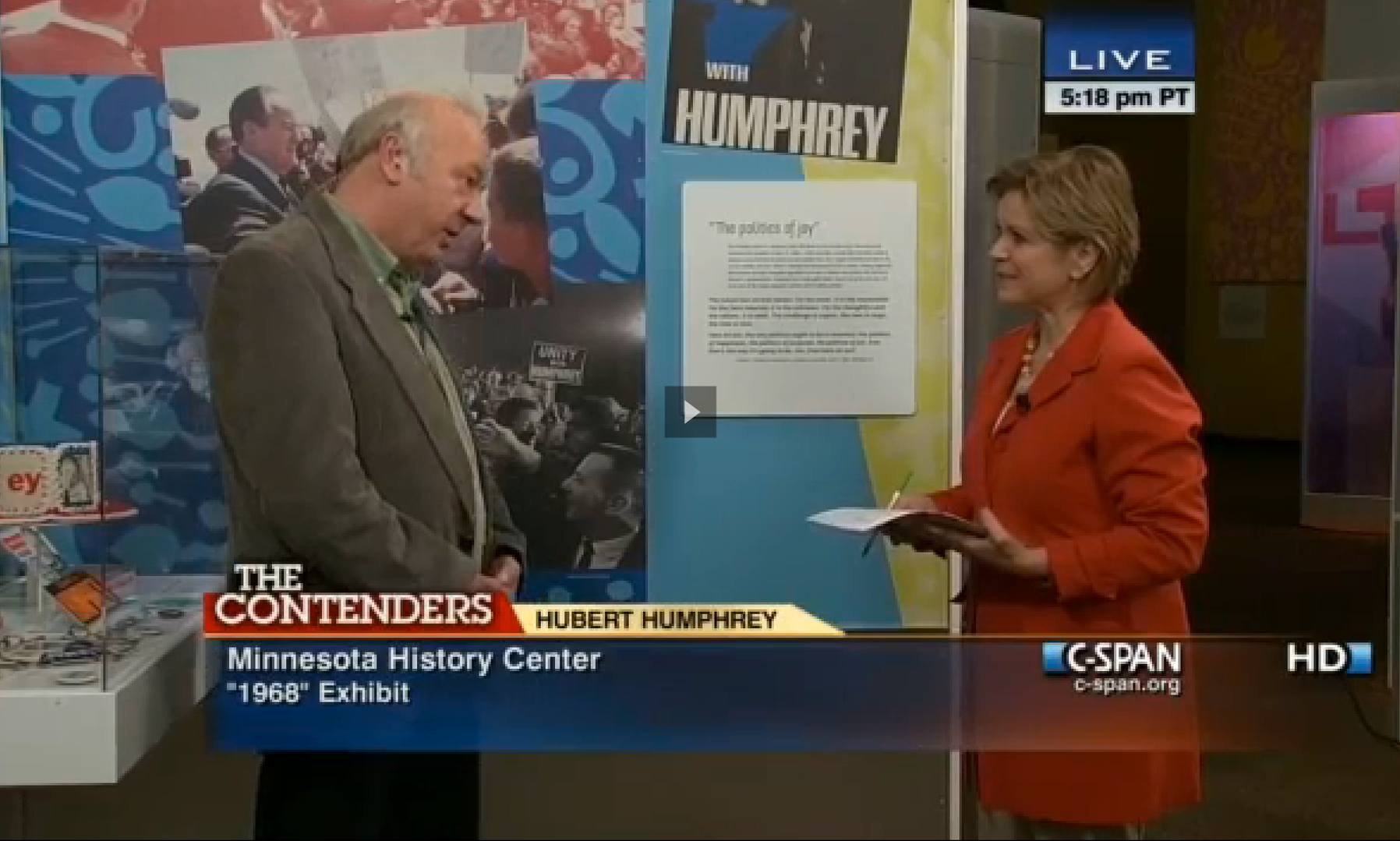 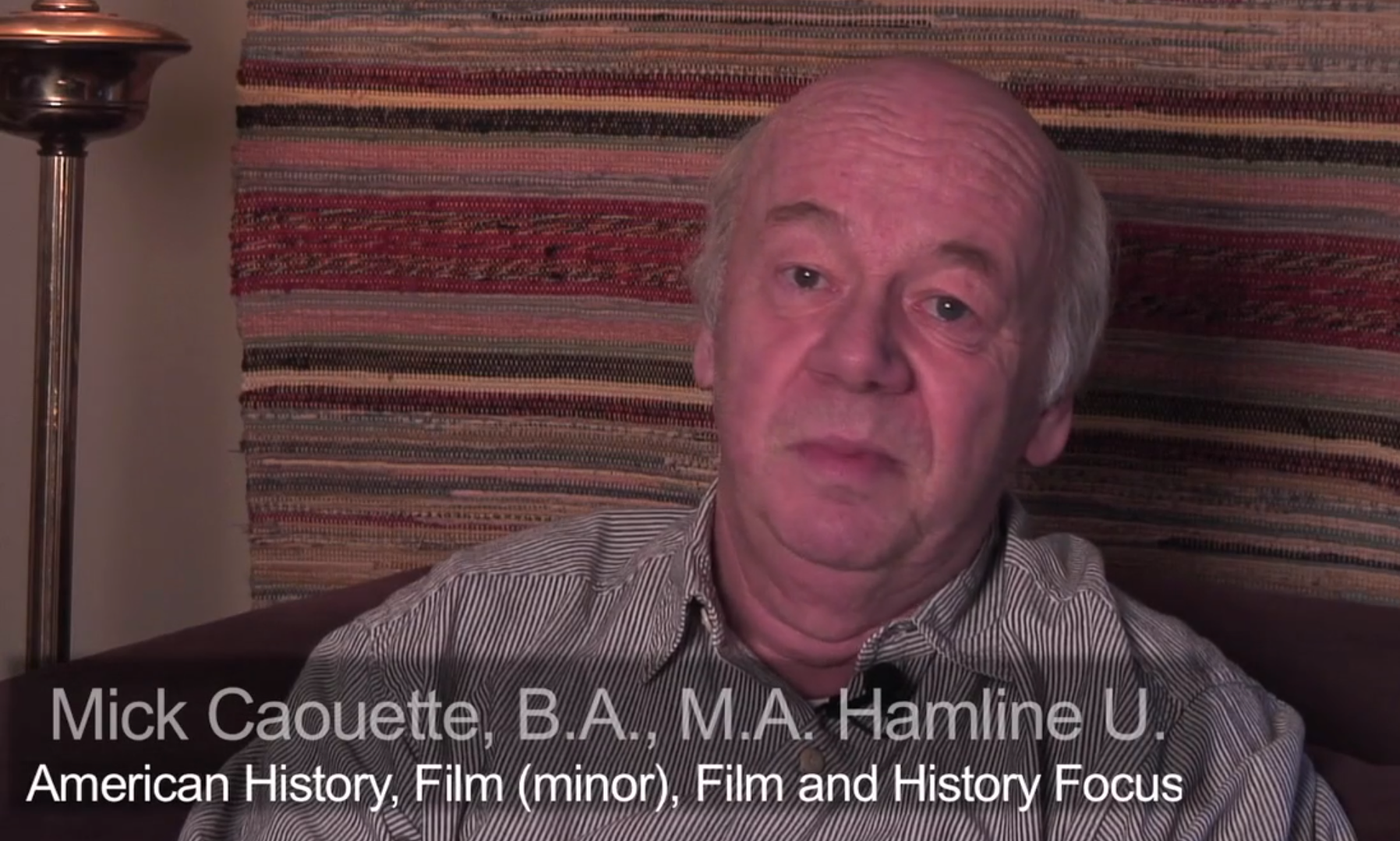 NOVEMBER 3, 2014 I aaregistry.org
Film producer/director Mick Caouette shares a few of his fondest memories in his documentary film career. 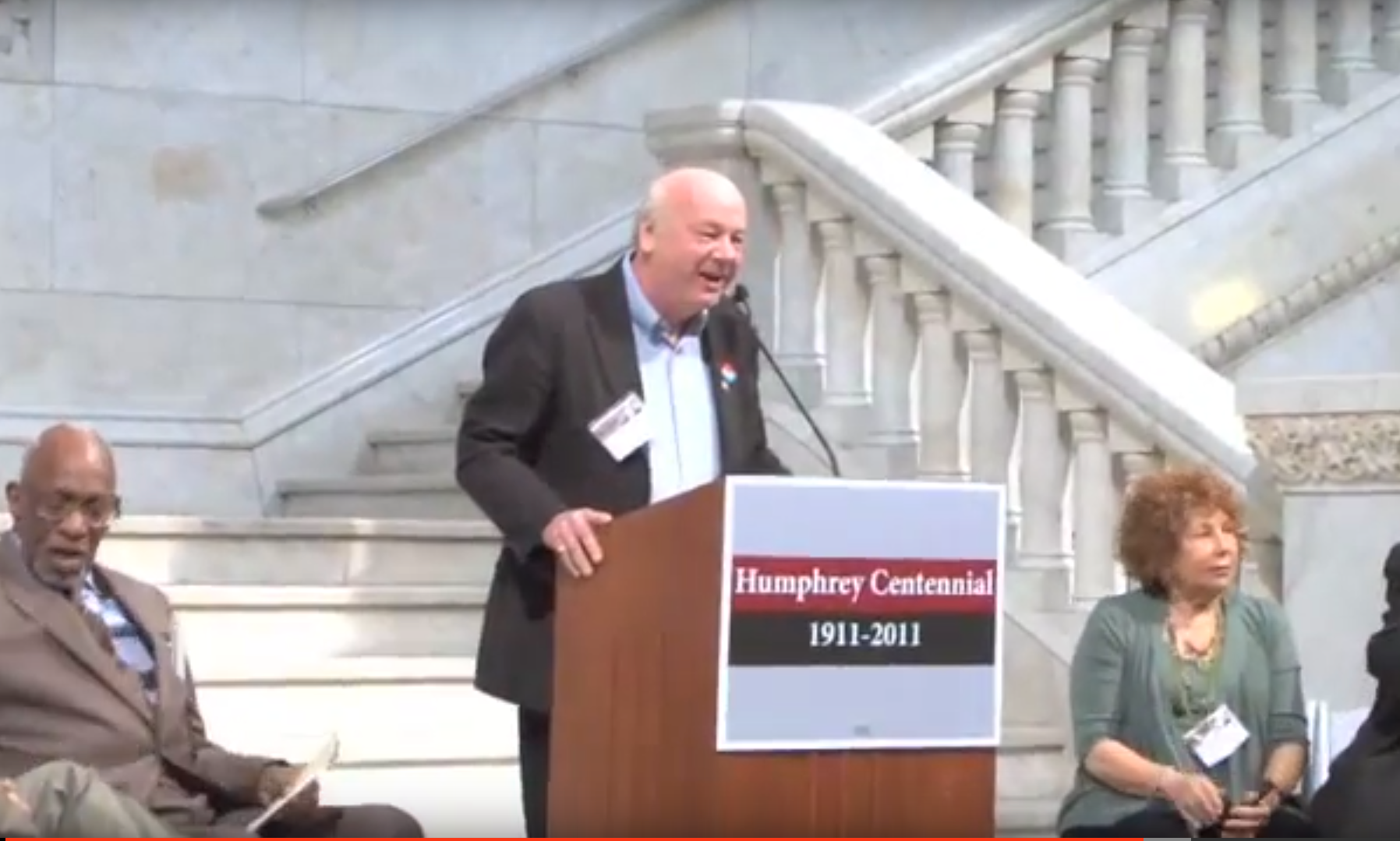 MAY 27, 2011
Mick speaks at the Hubert Humphrey Centennial celebration held at the Minneapolis City Hall.