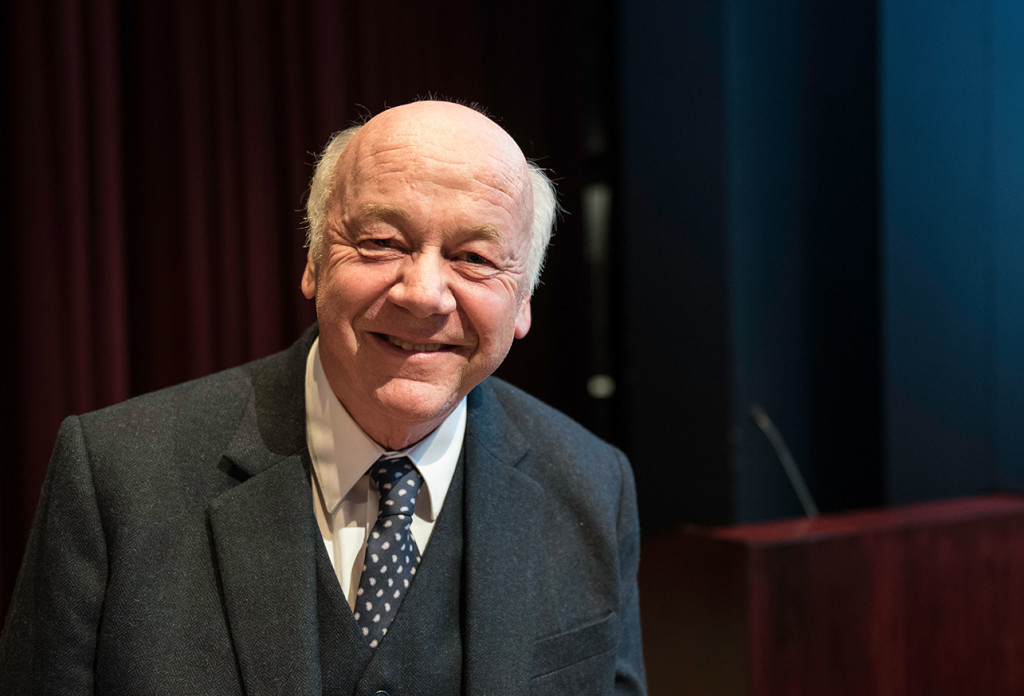 Mick Caouette grew up on the north side of the city of Minneapolis, and while his films are broadcast from New York to Los Angeles, he continues to live and work in the Minneapolis area.

Mick began producing non-fiction films in 1996, as an Associate Producer to Producer Kristian Berg, for the series “The Greatest Trials of all Time” on the national cable channel, Court TV (now TruTV). The Capture and Trial of Adolph Eichmann and The Scottsboro Boys were well received, with the latter winning the New York Film Award.

Mick went on to co-produce for HGTV on the series Restore America with Bob Villa and in 1999 he produced his first independent film, The Heart of Bassett Place, followed by Eugene J McCarthy: Muses and Mementos — he never looked back.

The two independent films that followed, Hubert H Humphrey: The Art of the Possible and Mr Civil Rights: Thurgood Marshall and the NAACP were produced in collaboration with WNET/Thirteen in New York and American Public Television, and have had premiere screenings in dozens of U.S. cities. Both films have been broadcast on over 300 PBS stations nationwide, and are widely used in classrooms, archives and libraries throughout the country.

In addition to his film work, Mick has produced short presentations for special events, including speeches by President Bill Clinton and Vice President Walter Mondale, and he has built his own career of public speaking. Learn more about Mick’s public speaking here

South Hill Films was created as the independent film production company for the documentary films of Mick Caouette. Our mission is to rediscover and recreate the lives of the American heroes of quiet courage who have shaped the America in which we now live.

Our ultimate success depends on the helping hands of many people from many disciplines — from contributors to the interviewees. But there are three people who have produced the body of work that is credited to South Hill Films, and we would like to take a moment to thank them. 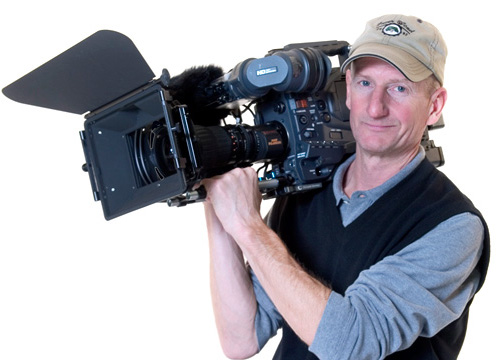 As the Director of Photography, Bob has traveled extensively with Mick, and has been an integral member of the South Hill team from the very beginning, recording nearly 100 interviews in the past 20 years. The films would not have been possible without his contribution. 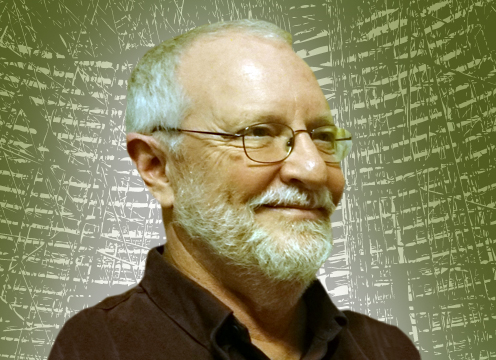 Joe Paolo, through his company Editmojo, has gained an extensive knowledge of editing technology and procedures, over a vast 35-year career. His clients include national cable channels, as well as, major corporate clients, and film producers. In his earliest days, he amassed nearly one thousand hours of live television directing, and he is experienced in every phase of editing, from long and short-form documentaries to 30-second spots. Beginning with videotape and now working with the most up-to-date digital formats, his favorite form is the documentary, as he loves to watch the story emerge from the footage. Joe is indispensible to the productions of South Hill Films. 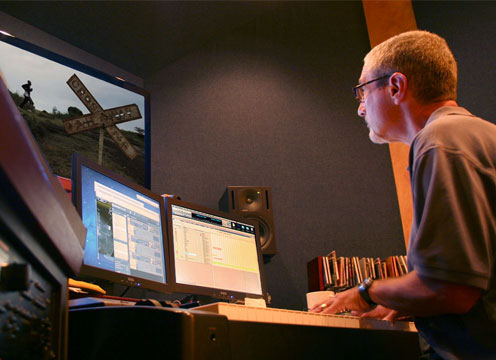 Phil is a composer and co-owner of Aaron-Stokes Music and Sound, with his partners Brad and Heidi Stokes. Phil hails from Chicago and after studying at the University of Illinois and the Berklee School of Music, He landed at UCLA, as the Music Director of the dance department. He then moved to Minneapolis to begin work as an independent. Over the past 25 years, Phil has built dual careers of composing music for film and TV and playing jazz in the clubs at night.
Phil has a unique ability to compose a range of styles, creating rich soundscapes and compelling themes for film that enhance the visual and emotional intent of a scene, and move the story along.
Phil has received local and international recognition for his music scores, including numerous Tellys, International Film Festival Awards, and International Monitor Award and two Emmys. The films of South Hill would be incomplete without the soulful inspiration of Phil Aaron, and the skillful Sound Design of Aaron-Stokes.